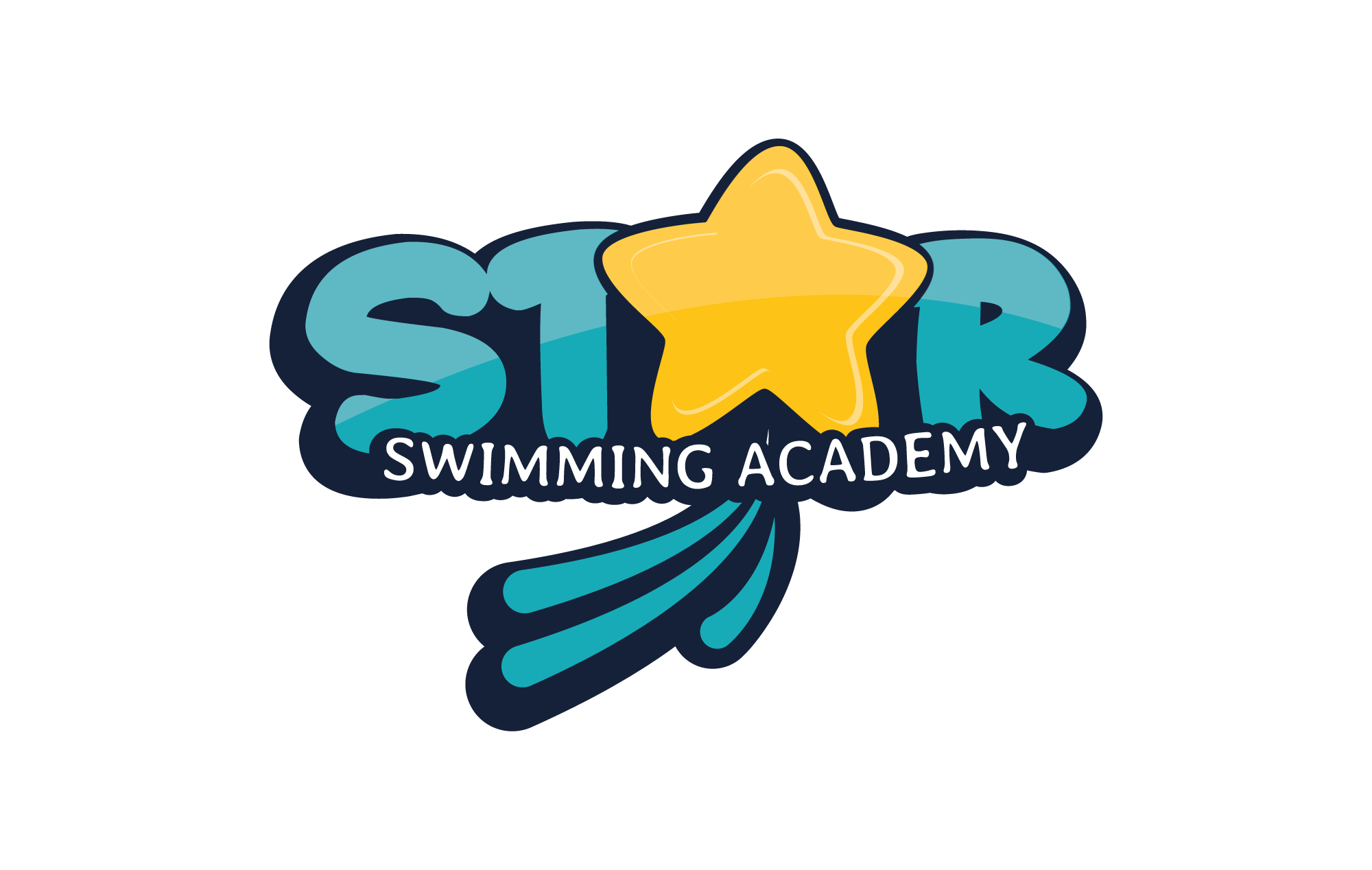 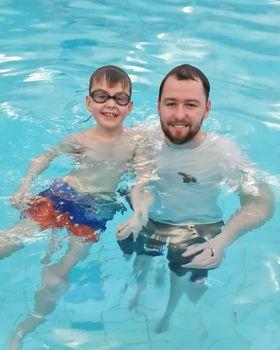 William aged 7, decided that he wanted to raise money to help the Alzheimer’s Society after his grandmother Christine,‘Nanny Chrissy’ was diagnosed with Alzheimer’s Disease in 2019. He set out to raise £200 to help with research to find a cure for the disease but ended up raising a tremendous £2,025.

Under the expert tutelage and mentoring of the Academy’s teachers, William was given all the necessary skills and ability to achieve and smash this fundraising effort over the course of several weeks.

Will Kildare, Founder of the Star Swimming Academy expressed his proudness of William’s achievements and enthusiasm to raise money via his swimming ability. To do this after less than 12 months of swimming lesson is a fantastic achievement. Will also expressed his sincere gratitude to William’s instructor (Peter Donnelly) who have been with him pre and post his fantastic fundraising effort.

Choose the most appropriate type of class for your age and ability.

Do you want to Learn more about the Star Swimming Academy?

Look at the fantastic awards that we have received over the years!

Learn to Swim With The Best

Affiliated To These Trusted Organisations